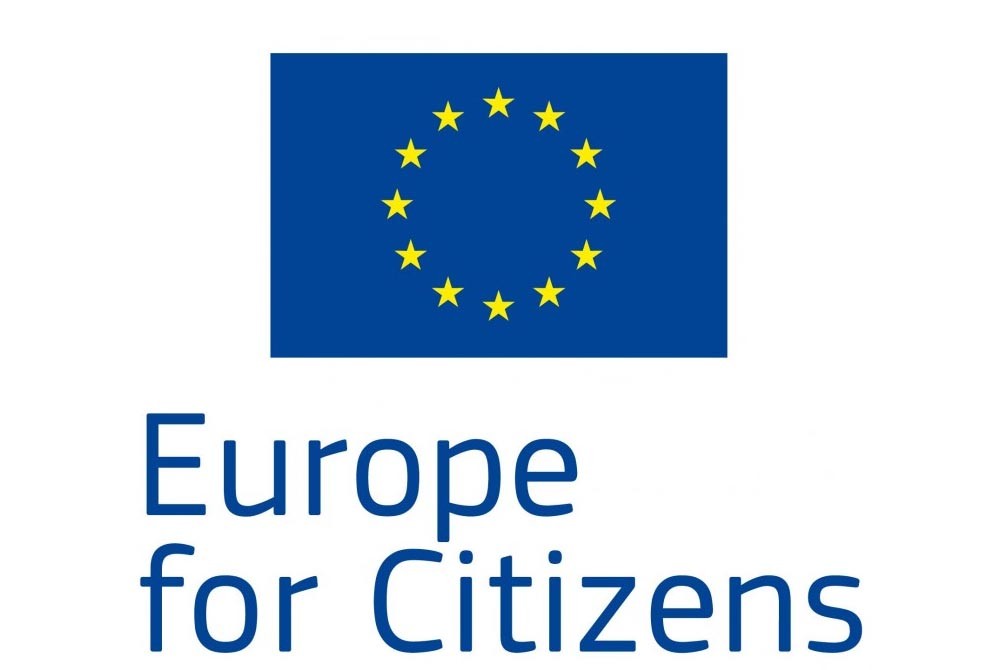 Notice: Test mode is enabled. While in test mode no live donations are processed.

Starting from March 2020, the Foreign Policy Initiative BH (FPI BH), commenced its work on the two-year “Making a Future Together: EU and the Western Balkans from the Youth Perspective” project. This Project is implemented in partnership with the members of the Think for Europe Network, the Institute for International Affairs in Rome, the Bronsilav Geremek Foundation Centre in Warsaw and the European Policy Centre in Brussels.

This project directly contributes to inclusive and participatory policymaking at the European Union (EU) level by bringing citizens’ input into the formulation and redefinition of EU enlargement policy to the Western Balkans. More specifically, it aims to engage youth from the Western Balkans in the Future of Europe Debate.

The project will consist of 9 events gathering youth activists, students and academia from the Western Balkans and EU member states. Through moderated discussion at these events, participants will provide their ideas and proposals for the development of the EU in the future. Youth will also have an opportunity to contribute their thoughts through discussions opened on an online platform. All contributions given will be in the form of policy outputs with specific recommendations. At the end of the Project, all of the policy outputs developed will serve as a contribution from the youth of the Western Balkans to the ongoing debate on the future of Europe.

This project is financed by the European Agency for Cultural, Educational and Audio-Visual Policies through its Europe for Citizens programme.

Previous post
"British support to reforms in Bosnia and Herzegovina"