The Council of Europe in 2008 adopted a Strategy on Innovation and Good Governanceat local level, in which 12 principles of good governance are listed. (Council of Europe, n.d.). One of the principles is „Openness and Transparency“, within which is argued that the information on decisions and proposals should be available to the public eye, so citizens can contribute to the work of the institutions. Although the e-consultation was intended to increase the democratic participation of citizens, it did not achieve its full potential in the reality of Bosnia and Herzegovina (BiH). Since 2017, the Council of Ministers of BiH is obliged to organize e-consultations in order to increase the legitimacy of the policymaking, however it still has not become the mean of assessing public opinion, but rather the mare satisfaction of the legal obligation. The paper underlines the significance of e-consultations for the modern democracy and shows what is the current state of online participation when it comes to the Ministry of Foreign Affairs of Bosnia and Herzegovina. Furthermore, the concrete proposals, such as the promotion on social media, more educational workshops for governmental officials and the public, increased collaboration with the non-governmental organizations, academia, media, citizens’ associations and similar, are illustrated as more effective steps leading to a stronger collaboration between citizens and government in the formulation of foreign policy acts. The main goal of this paper is to present what are the shortcomings of the current practice and to demonstrate the concrete steps that relevant institutions can implement in order to facilitate a better e-consultation. 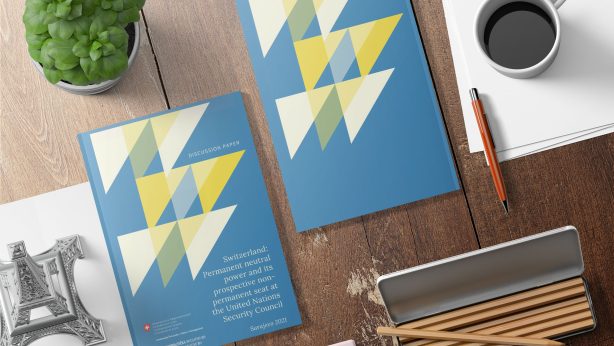