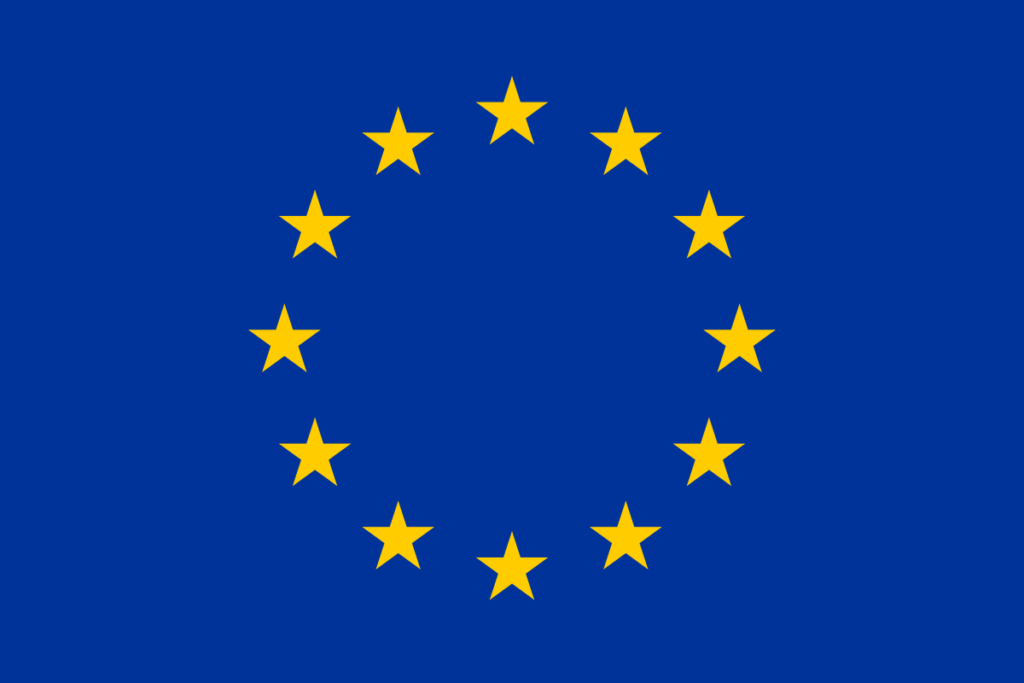 Since December 2019 until December 2022, Foreign Policy Initiative BH (FPI BH), in cooperation with regional Think for Europe (TEN) Network and European Policy Centre – EPC from Brussels will implement the project Western Balkan Civil Society Empowerment for a Reformed Public Administration (WeBER 2.0) committed to the strengthening of participatory democracy through greater engagement of civil society in the development and implementation of public administration reforms in the Western Balkans.

Europeanisation Beyond Process
Make Future Together: EU and the Western Balkans from the Youth Perspective 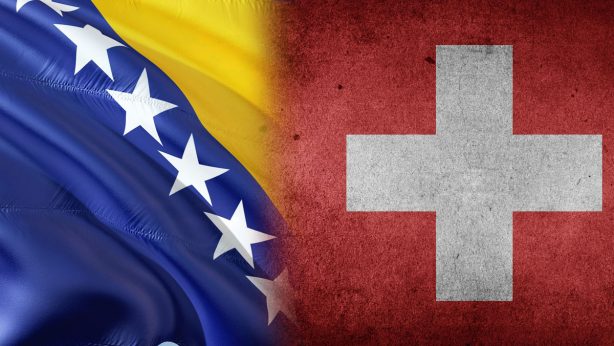 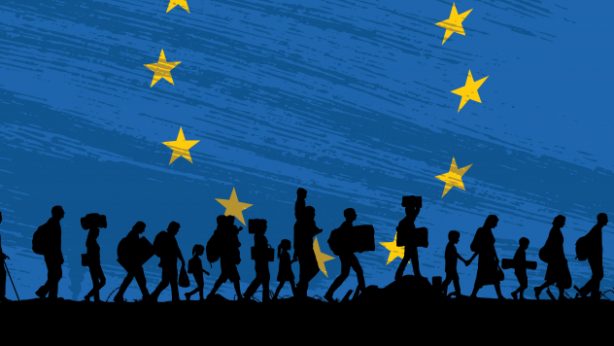