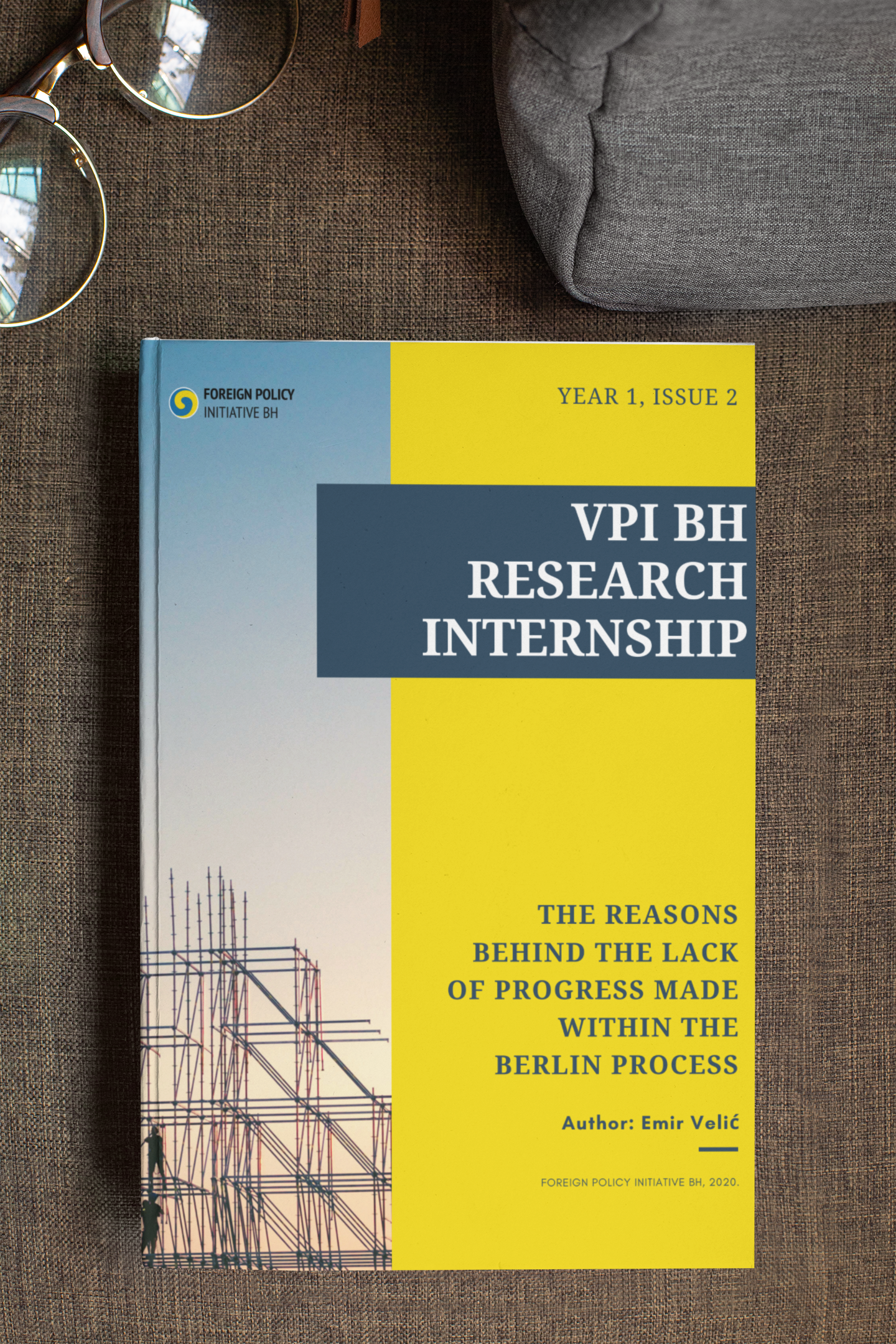 The Berlin Process, an initiative promoted since 2014 mainly by the German government, was perceived to be a much-needed boost in helping the Western Balkan countries in their EU integration paths, by aiming to tackle some of the biggest structural problems in the region. The agenda of the Berlin Process focused on connecting people, states, and economies, and it introduced projects and initiatives in the fields of economic connectivity, infrastructure, and youth cooperation. However, the move towards the end-goal of the process has been rather slow, since not much actual progress towards the EU integration of the WB countries has been made. This paper argues that the Berlin Process has not resulted in swifter EU integration of Western Balkan countries partly because it did not introduce a systematic monitoring mechanism to track the developments made during the process, but mainly due to the fallacies in the EU enlargement process itself.

English version: The reasons behind the lack of progress made within the Berlin Process PDF*

Emir Velić is a third-year student of International Relations and European Studies at the International Burch University. During his studies, he became familiar with the modern theories of international relations, and began expressing special interests in geopolitics and European integration. In cooperation with the Diplomacy Club of Burch University, he had opportunities to meet numerous officials of international organizations, as well as ambassadors of foreign countries. He believes that these experiences have helped him better understand global political trends, including the challenges that Bosnia and Herzegovina faces in conducting its foreign policy.

Overcoming the enlargement impasse – some ideas for the Slovenian presidency 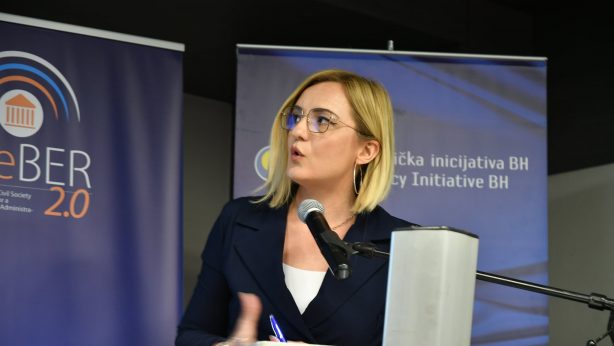 The EU as a promoter of democracy or ‘stabilitocracy’ in the Western Balkans?
The (Lack of) Freedoms and Safety of the Virtual World
„Could preservation of a frozen conflict be the final solution of The Trouble?“
BiH Citizens’ Support for EU Accession: How Relevant Is It?
National PAR Monitor BOSNIA AND HERZEGOVINA REPORT 2019 – 2020
Overcoming the enlargement impasse – some ideas for the Slovenian presidency