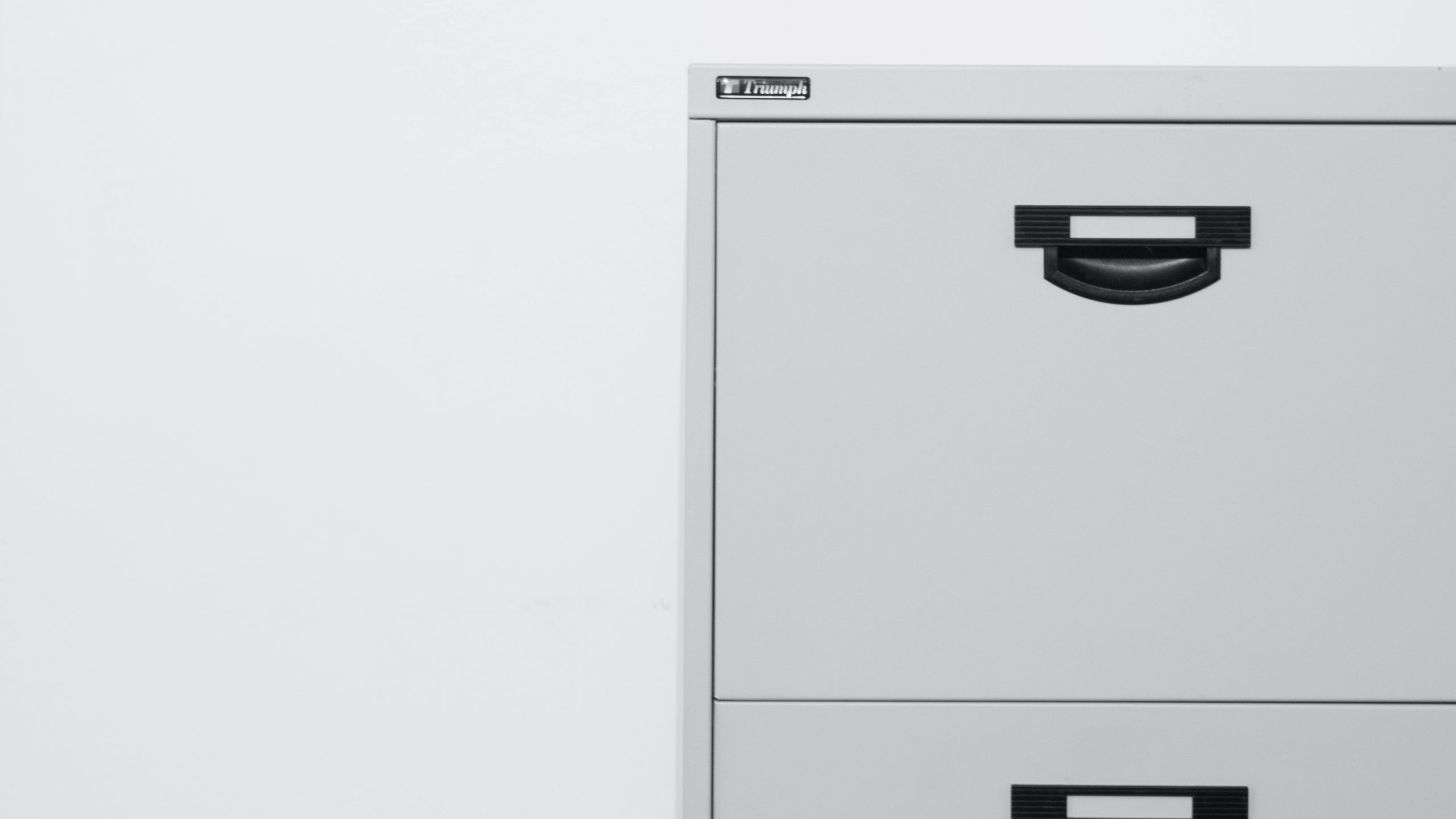 In the policy development area, PAR Monitor 2019/2020 starts by focusing on the information available to citizens on governmental performance. Evidence shows that citizens of the Western Balkan countries, with the exception of BiH and to a lesser extent North Macedonia, do not have access to basic information about the work of their governments; the level of detail provided in annual governmental work reports is generally substandard to allow proper public scrutiny. Even weaker practices are shown in how understandable and result-oriented these reports are, as well as how regularly the public is informed on the implementation of central planning documents.

This PAR Monitor cycle enables the comparison of trends against the baseline results of the PAR Monitor for 2017/2018 and indicates slight progress at best in the WB generally. Though governments are a bit more diligent in reporting on their work and on the implementation of central planning documents, there has been little change in all aspects of reporting that concern the quality of data – they do not publish open or gender segregated data and performance information on annual results is scarce, for instance, which almost mirrors the baseline PAR Monitor results.

Despite this general picture, there are nevertheless some developments that have brought about notable changes in specific countries in the period between the two monitoring exercises. For example, Kosovo, which scored the best of all countries considered last time, has scored only one point in this round due to the problems in the formation of its government and the acting government’s failure to produce the annual report.

On the other hand, the largest positive developments were recorded in North Macedonia, improving from a very low score in the last round. In this cycle, it assumed the runner-up position of all countries considered due to the settling in of a new government after a period of political unrest, publishing regularly of annual reports, despite scoring zero points last round with no information published.

Apart from these more noteworthy changes, BiH, Serbia, and Montenegro have all recorded slight progress, though nothing too drastic. BiH has improved in terms of its government’s inclusion of gender-segregated data in the information issued about its activities. Serbia's complete absence of regularity in its government’s publishing of reports on its work plan online has continued, though reporting on central planning documents has improved somewhat. The only notable improvement in Montenegro is regarding the regularity of its government’s annual reporting on its work.

Finally, there has been no change in Albania when it comes to how the government reports on its work. With governmental annual reports and information on the implementation of government-wide plans and strategies largely absent, Albania is at the lower end of regional scale once again. 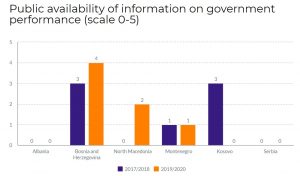