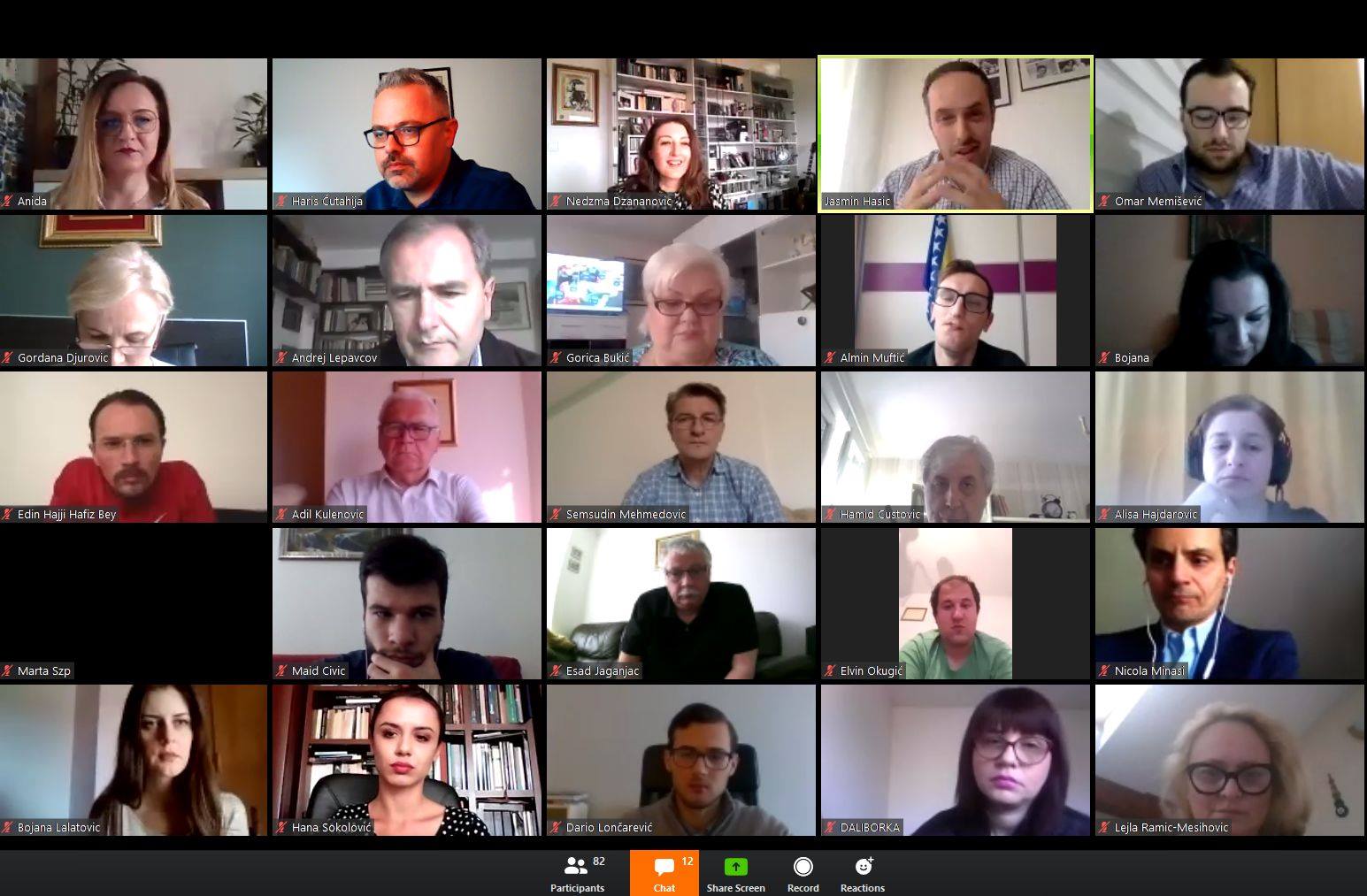 FOREIGN POLICIES OF THE WB6 – ALIGNMENT WITH THE EU?

During the presentation, Nedžma Džananović Miraščija stated that all six Western Balkans countries have very clearly made EU membership one of their foreign policy priorities, and therefore the alignment and approximation obligation does not seem particularly demanding or incompatible with the established national interests in any of these countries. It also appears quite logical to continue building diplomatic and bureaucratic capacities for EU membership, since this is a major prerequisite for accessing the rights and meeting the obligations that EU membership entails. The European Union uses these conditions to test the political and symbolic commitment of these countries; their cooperativeness in terms of coordination and joint action; as well as their willingness to make continuous investment in the development of specific diplomatic and bureaucratic capacities to deal with the broader international context.

The main objective of this analysis was to determine whether, to what extent, and in what way the WB6 countries have been fulfilling this portion of the political criteria, and to identify the factors and actors that influence the greater or lesser degree of the alignment achieved. Alignment with EU foreign policy in specific international circumstances is also a clear indicator of whether the declared foreign policy priorities of the WB6 countries are genuine, while illustrating at the same time the transformative and structural foreign policy power of the EU in this area, in particular in comparison to other actors present in the region in different capacities.

Deputy Head of the EU Delegation, Khaldoun Sinno, at the opening said that the EU treats the region differently than the other countries because that see the Wester Balkan countries as part of the EU in future. “However, on that path we have expectations: EU needs to see the motivation from leaders to deliver. There is no doubt that EU is here to help”, concluded Sinno.

At the panel which was held as a part of the conference, Jasmin Hasić, advisor in Ministry of Foreign Affairs BiH and one of the panelists, stated that we need to continue communicating on this matter. “Foreign affairs issues in BiH academically and in practical-institutional terms have somewhat subsided and dialogue is needed to revive them”, concluded Hasić. Adi Ćerimagić of the European Stability Initiative (ESI) said that our positive awareness of change is very strong “The historically important message of a few days ago is that the Western Balkan countries can do a lot together, an example being the letter from the foreign ministers of the countries they sent to the EU. This is one of the positive changes and awareness of joint action.” Senada Šelo-Šabić from the Institute for Development and International Relations (Zagreb, Croatia) stated that we are the creators of our own happiness and life. “Once we have that awareness, then it will be easier to understand and change the world,” Šelo-Šabić concluded.

The presentation was attended by representatives of civil society organizations, academic community, relevant institutions, resident embassies and missions in Bosnia and Herzegovina and the media.

The analysis is available here. 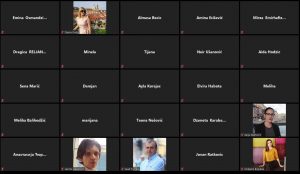 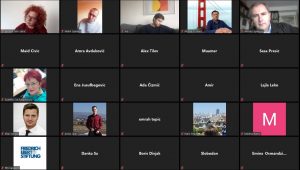 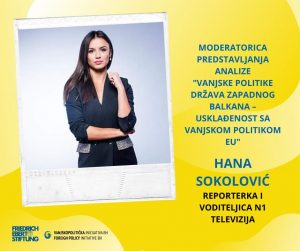 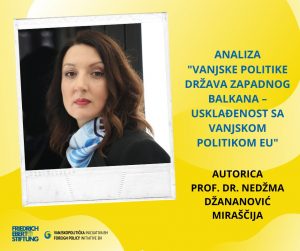 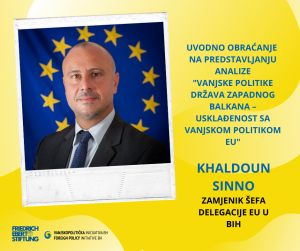 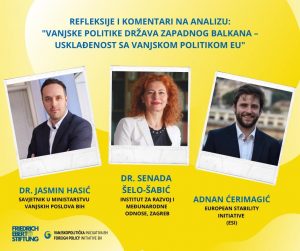