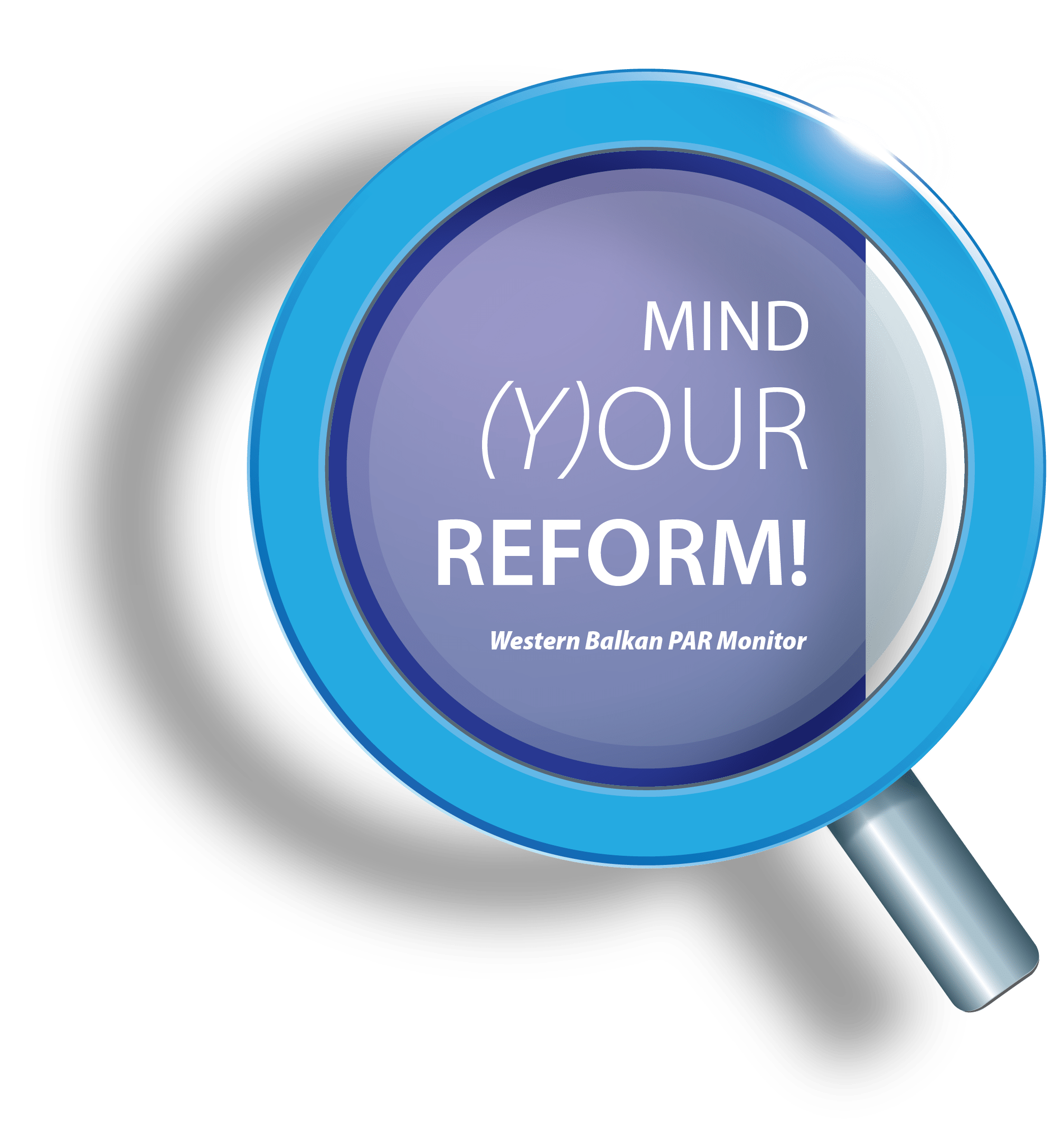 Foreign Policy Initiative BH organized visits and meetings with representatives of six civil society organizations which are grantees under the “Small grants for monitoring of PAR on the local level” WeBER programme in BiH from 14th to 27th July 2017. The visits were organized as part of the WeBER project, financed by European Commission and co-financed by Kingdom of the Netherlands.

Representatives of FPI BH WeBER team visited organizations from Sarajevo, East Sarajevo, Bratunac, Doboj, Banja Luka and Livno. During the meetings, the grantees presented the project activities, challenges and problems faced so far and the next steps in the implementation. Representatives of all six organization realized preparatory activities in their local communities and have begun the work on the research methodology.

Project title: Monitoring, education of citizens and raising of awareness on public administration reform on the local level

Research will be conducted in three municipalities: Srebrenica, Milići  and Bratunac.

Research will be conducted in cities of Banja Luka and Tuzla.

Research will be conducted in four municipalities: Posušje, Grude, Livno and Tomislavgrad

Presentation of analysis “Reform Processes: BiH in the Labyrinth of (self)imposed Expectations
Training for members of Women's Caucus of FBiH Parliament