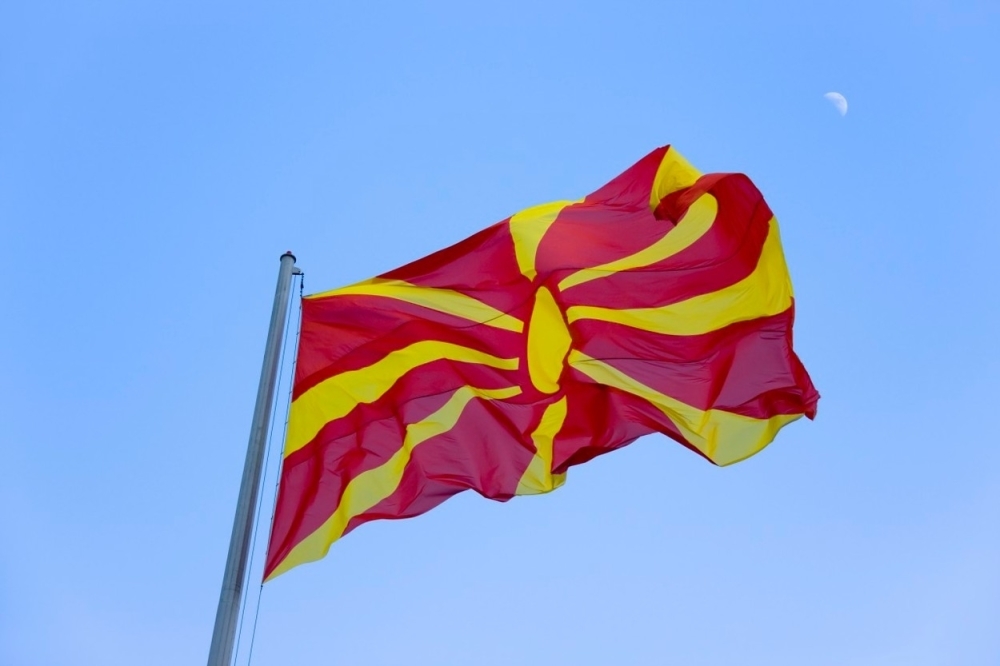 After two failed attempts, Macedonia has finally held democratic elections on 11 December, 2016. It is likely that from 123 members of the Parliament the conservative Internal Macedonian Revolutionary Organization – Democratic Party for Macedonian National Unity  (VMRO DPMNE) will have 51, and the, up until now, left oriented Social Democratic Union (SDSM) will have 49 seats. Even now it is evident that this is a situation in which crucial parties of Albanians from Macedonia will be hugely significant when the ruling coalition is formed.

Although numerous political and security affairs have lately been related to, conditionally speaking, the Slavic part of the Macedonian political scene, the latest election results lead to the conclusion that the biggest problem in forming the ruling coalition will be the identification of the common interest with political parties caring the Albanian denominator. In this situation, the hindering context is the fact that an important pluralization of this part of the political scene happened when, two years ago, the opposition movement BESA was formed and which took over a large number of voters from Macedonian Albanians precisely due to the criticism to the ruling parties – Democratic Union for Integration (DUI) and Democratic Party of Albanians (DPA).

The results, according to which DUI won 10, DPA 2, Alliance for Albanians 3, and BESA movement 5 seats in Sobranie exemplifies an important change to the previous mandate, when DUI had 17 and DPA 8 seats in the Parliament. Mathematically speaking, with SDSM or VMPR/DPMNE the majority could be formed with at least two of the strongest political partiet with the Albanian denominator. When the focus is put on DUI, which has been in coalition with VMRO DPMNE for years now, and the newly-formed BESA movement, which has been critical towards DUI and DPA from its formation, it can be concluded that a big test in political culture and dialogue awaits Macedonia. Afrim Gaši, one of the founders of BESA, has already stated that their MPs do not wish to sit at the same table with DUI representatives.

While in the first days after the election results, Nikola Gruevski, the leader of VMRO DPMNE and longstanding Prime Minister is already announcing the coalition with their old partners – DUI, Zoran Zaev, SDSM leader and BESA representatives are announcing filing of complaints to the State Election Commission (DIK).

Macedonia, this child of realpolitik from the beginning of the 20th century, has been stagnating in the process of European integrations for a long time. For the last six years, Greece has been blocking their joining of NATO. This country is constantly facing old problems, which have been significantly complicated in the last eleven years. The society is going through further fragmentation with emphasis on negative aspects of political and ethnic differences. Thus, the political scene of this country, which is home of merely a couple of million people is growing more complex. We are witnessing a large number of political affairs and occasional inter-ethnical tensions, like the one in Kumanovo last year. All of this is constantly adding salt in the wounds. Everyone’s wounds.

At the same time, rare are the one who remember to warn about the very vulnerable geopolitical position of the country to which a very powerful southern neighbor – Greece – contests even its constitutional name. Powerlessness of the EU to form a mechanism which would prevent for the bilateral disputes of member states to become multilateral which imply the entire sui generis, threatens to cause major trouble in this, fragile part of South-East Europe. Multiplication of this behavior, which we are witnessing these days when it comes to relations of Serbia and Croatia, is clearly leading to the conclusion that in the entire Process of Stabilization and Association the EU structures played all of its cards on the association, leaving stabilization exposed to the mercy, appetites and analysis of member states from the region. In the case of weakening interest of United States of America and the EU for this part of the Balkans, the region's potential for crisis will be maximized.