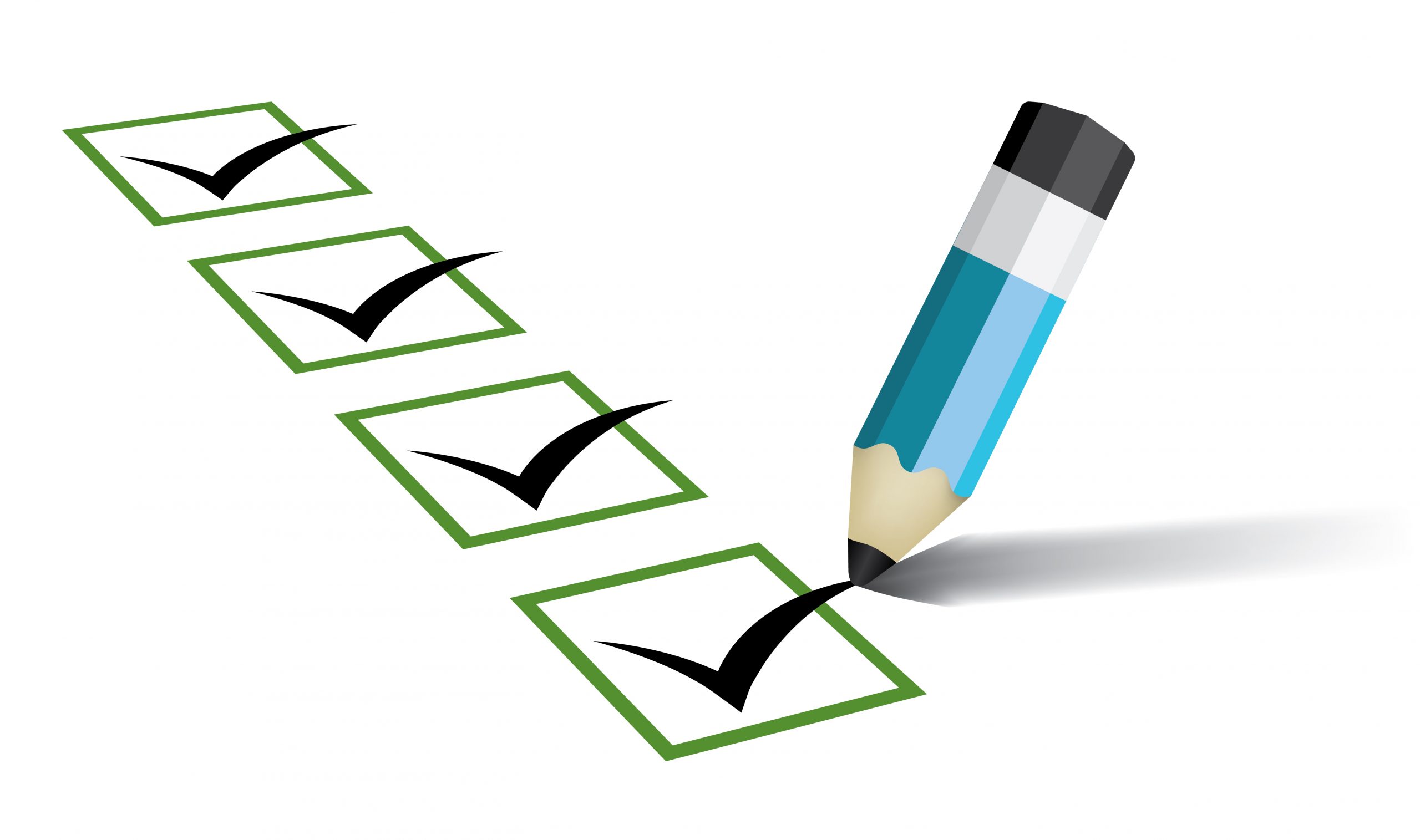 Within the project „Support to the EU integration process of FBiH“ that Foreign Policy Initiative BH is implementing in partnership with Public Administration International, supported by the United Kingdom Government, a series of training for government officials are being organized in Bosnian-Podrinje, Zenica-Doboj and Central Bosnia Canton on the following schedule:

In this moment of BiH’s EU integration process the most significant and complex task of the institutions is preparation for answering the EU Questionnaire, which BiH is expecting to receive in the beginning of December 2016. Having in mind BiH’s governmental organization, significant amount of work is expected from them when it comes to providing answers for certain chapters.

The aim of the two-day training for the cantonal officials is preparation with gathering and processing data needed for the adequate answering the Questionnaire. The experience of Republic of Serbia in the process can be a good example for BiH institutions, hence the training will be moderated by Mr Vladimir Međak, an expert in the EU integration process from Serbia, together with Lejla Ramić-Mesihović, FPI BH Director and colleagues from BiH Directorate for EU Integrations.

Workshop: “Gender Equality – A Problem for Men?”
Livno Field in the Light of EU Integrations