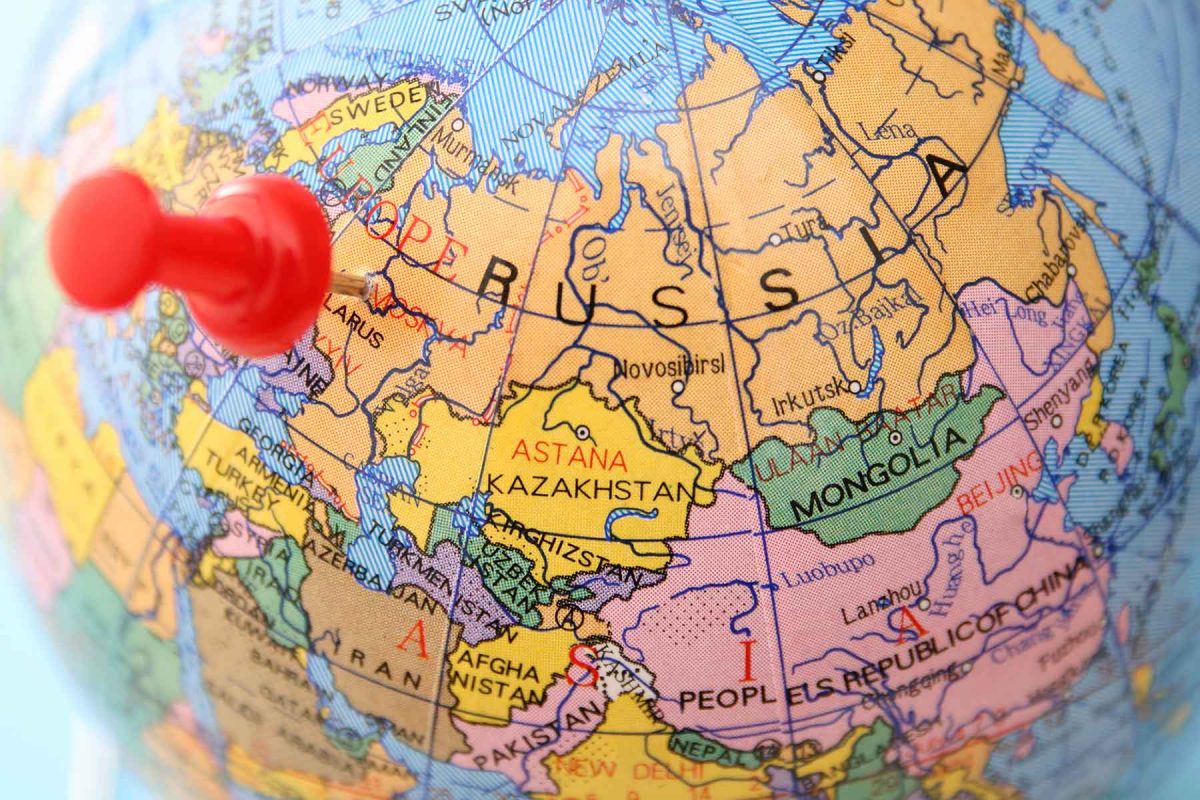 Russia will keep trying to retain its world superpower position and everything we see at the geopolitical battlefield, from outskirts of Donbas and Crimea to Syria and Iran smells on that kind of engagement. The Western Balkans is no exception to that rule, but one should not exaggerate neither Russian ambition nor real possibilities when it comes to the influence (particularly economic one) in the Western Balkans and in Bosnia and Herzegovina.

This analysis aims to dispel two myths: the ﬁrst – that Russian inﬂuence and presence in the Western Balkans (primarily in Bosnia and Herzegovina) are monolithic and second based on the assumption that recent sanctions and drop in oil prices constitute insurmountable obstacle for the Russian economy. What is true danger to Russian’s positioning globally was there even before escalation of the crisis in Ukraine, and this is represented by long term lack of diversiﬁcation in Russia’s economy. 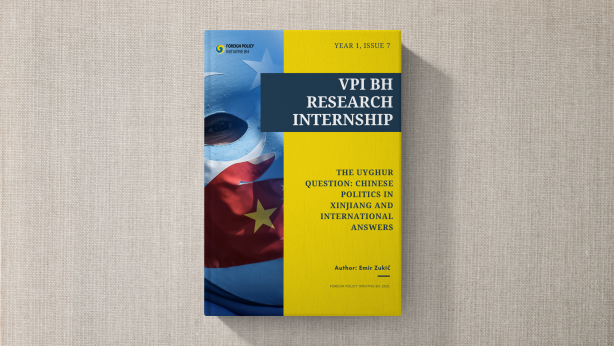 The Uyghur question: Chinese politics in Xinjiang and international answers 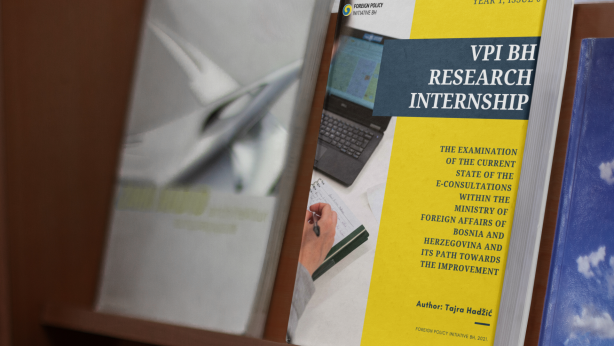 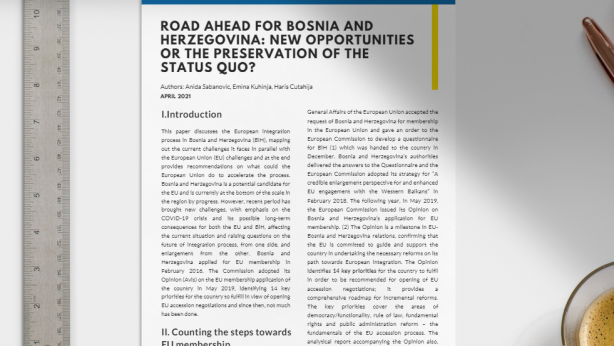 ROAD AHEAD FOR BOSNIA AND HERZEGOVINA: NEW OPPORTUNITIES OR THE PRESERVATION OF THE STATUS QUO?

The Uyghur question: Chinese politics in Xinjiang and international answers
LET’S SHAPE OUR DIGITAL FUTURE TOGETHER: TWO-DAY EVENT HELD IN BRUSSELS
The examination of the current state of the e-consultations within the Ministry of Foreign Affairs of Bosnia and Herzegovina and its path towards the improvement
FES BiH support to current foreign policy analyzes
British support to reforms in Bosnia and Herzegovina
Make Future Together: EU and the Western Balkans from the Youth Perspective