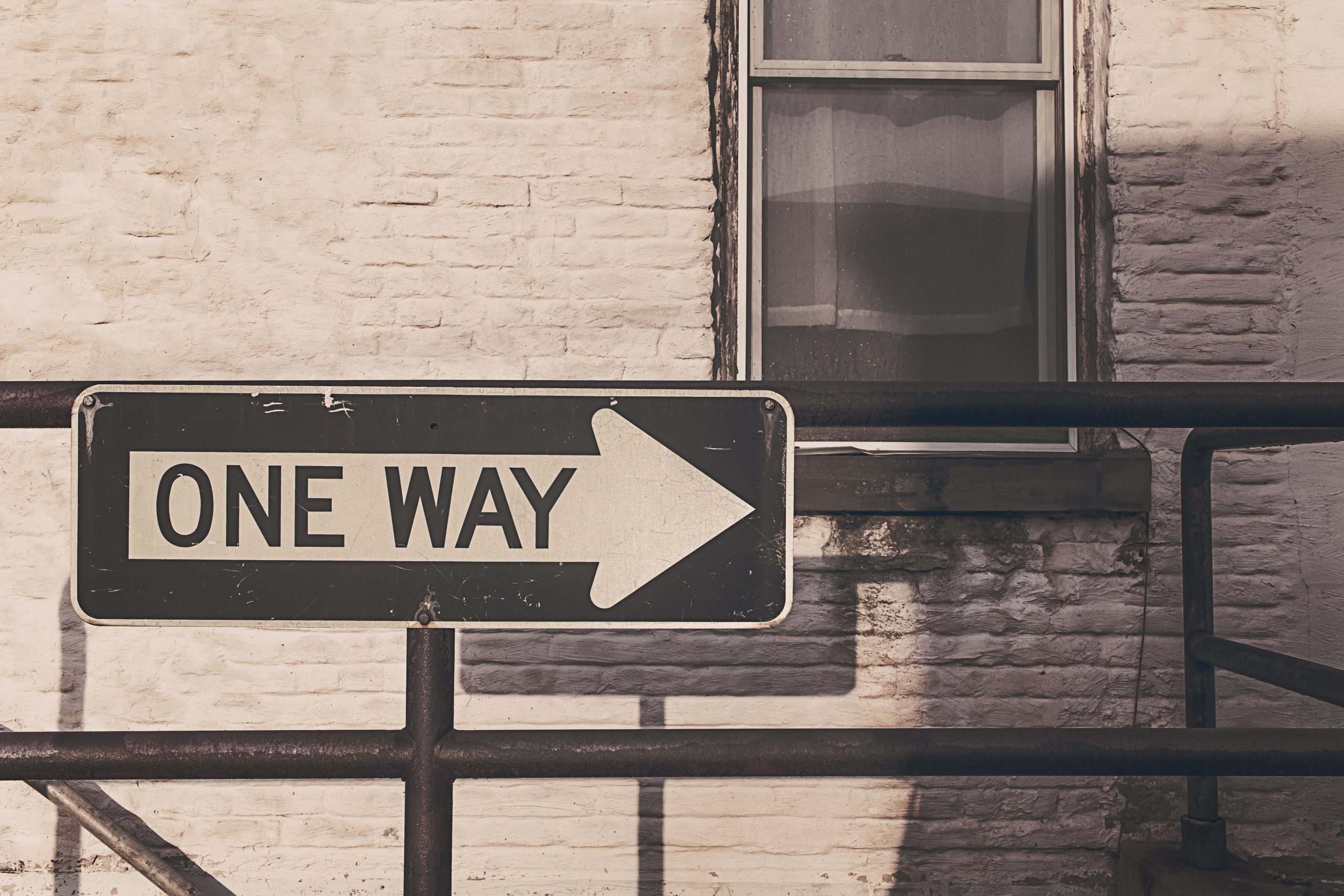 Over the course of the last 20 years, “the Balkans proper” (in this case, the former Yugoslavia plus Albania), with its great-power nationalisms and wrong ideologies, has practically eaten up its very substance and, as such, is unlikely to join Europe, which during this time has developed and grown on entirely different premises. It has become obvious that an all-encompassing strong desire for EU membership can be achieved only if the Balkan people embrace the very same principles of mutual connection on which the French, the Germans, and others have built the contemporary EU.

Are the Balkans really ready for this absolutely necessary change? The analysis asserts that slowly but surely the time is coming, and, together with this, and even more importantly, people are coming to understand this. Moreover, this time around, the connection is based on economic interests as the ideology of the new era, or, as the renowned journalist Tim Judah put it in a nutshell – on the logic of an economic Yugosphere. While it may be true that in public discourse, anything bearing the political and geographical determinant of “Yugo” still has a predominantly negative connotation, in real life, over the last ten years or so, there have been changes that carry within them all the most important ingredients for a new Balkan mix.

The examination of the current state of the e-consultations within the Ministry of Foreign Affairs of Bosnia and Herzegovina and its path towards the improvement
FES BiH support to current foreign policy analyzes
British support to reforms in Bosnia and Herzegovina
Make Future Together: EU and the Western Balkans from the Youth Perspective
WeBER 2.0 – Western Balkan Civil Society Empowerment for a Reformed Public Administration
Europeanisation Beyond Process