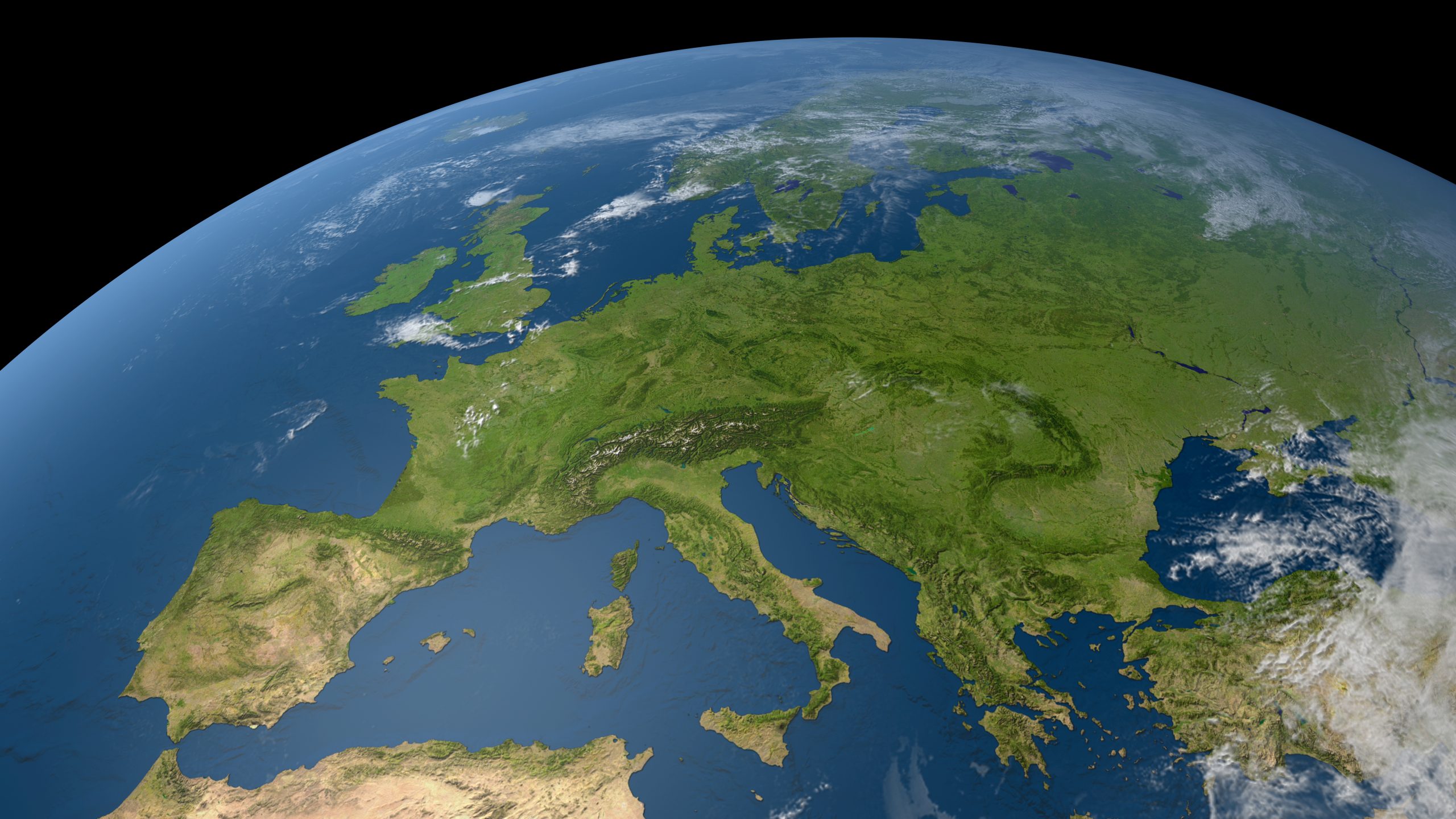 If some winds from the west would chase away the fog and the pollution from the region for an extended period of time, and the anticyclone from the east would weaken, it appears that the Balkans might even be sunny.

If we are to pay attention to the recent agency news from the region we cannot help the feeling of hearing “great news” with somewhat and, to an extent, surreal connotations. This surreal element is also, quite fairly filled by a dreary and heavy fog which, according to the meteorologists, is becoming a regional phenomenon, which again, from the point of view in Sarajevo, can even be taken as an extenuating circumstance.

Along with the fog, the news has been spreading, from Triglav to Durmitor, following its own logical order:

• Slovenia has been cautioned that it does not sufficiently contribute to NATO through its allocations and involvement in this alliance.

• In Croatia, a sort of constitutional crisis was caused by the Bridge of Independent Lists (MOST) in their attempt to create a large government of national unity which will include both the Social Democratic Party (SDP) and the Croatian Democratic Union (HDZ).

• Bosnia and Herzegovina will soon hold the first meeting of the Stabilisation and Association Council just after it had completed its chairmanship over the Council of Europe.

• Last week, Serbia had successfully completed its chairmanship over the Organization for Security and Co-operation in Europe with a grand conference in Belgrade.

• Montenegro was invited to join NATO, which should strengthen the defence system of this alliance.

• In Kosovo, there are rifts and confrontations among Albanian parties and threats to demolish the institutions.

• There is no spectacular news from Albania or Macedonia.

Every cynical foreign policy, European integration and regional affairs analyst would rightly wonder whether he had woken up in a different dimension.

That is how NATO gave a slap on the wrist to its first ex-YU member state. A government of a national unity should be composed out of two parties that are, according to the Balkan standards, of polar opposite ideologies, due to election results that came out of a society that is extremely divided to the left and the right. A country, the Constitution of which, as well as the entire government system construction, is based on discrimination, and which is, furthermore, starting serious negotiation processes with the EU, has just completed its chairmanship over the Council of Europe (CoE). A state, which was, up until yesterday, under the scrutiny of the West as the main destabilizing factor of the region, has imposed itself in the perception of the media, as a factor of stability and responsibility, where even the Minister of Defence was relieved of duty for insulting a female journalist. A small country with a big geostrategic potential has knocked down all of prejudices about itself. Similar to that, another nation, which was a symbol for national homogeneity, has showed cracks in the creation of the vision of its future, and faced judgement of its yesterday’s mentors. In the two remaining countries of the region, which are generally countries in political turmoil, it is tediously quiet.

Necessarily, some questions are imposed. What happened to the Atlantic optimism and rapture of our friends Slovenians? What happened to the democratic milieu in Croatia, made after the European principle where ideologies are an important, but not a vital issue? Where did the seven year long pessimism in BiH go, and how did we make this thousand mile leap “barefooted”? Did anyone even have any doubt that Serbia can also be a factor of European stability? Do we even need any other example next to Montenegro about how size doesn’t really matter if the ambition is real enough? Is political tribalism to be expected in the political growing-up of parties in Kosovo? Should we be worried by the calm in political battles in Albania and Macedonia? Is the region diverting from its usual path or is this just another episode in the political coming of age?

More likely, this concerns real constellation of relations and political coming of age. It is certainly more important for Slovenia to stabilize its own economy than it is to allocate extra funds for NATO just after it had started coming out of the recession. Sooner or later, Croatia had to face this kind of election results, after the inflammatory rhetoric between the left and the right that was on the borderline with hatred, so now it is facing a challenge that was faced by its political idol of decades – Germany. Bosnia and Herzegovina is formally meeting the EU and the CoE criteria that were reduced to the minimum, and is routinely performing its role, even though it appears that the true content and the effects that would indicate to prosperity in an upcoming period are, in fact, lacking. Serbia, on the other hand, is starting to resemble the image it wants Europe to have of it, and it’s doing it well. Montenegro has demonstrated the stability of its institutions on a very important political issue that contradicts the traditional views on the politics of this country. Kosovo, however, is going through the inevitable processes of democratization of a society with all of its challenges and negative connotations that it brings. Albania and Macedonia can somehow still swim towards peaceful waters.

All in all, if some winds from the west would chase away the fog and the pollution from the region for an extended period of time, and the anticyclone from the east would weaken, it appears that the Balkans might even be sunny.

What do children know about the EU homeland?
Interview with Adnan Ćerimagić: EU must accept its role both in the good and the bad processes that are happening in Bosnia and Herzegovina