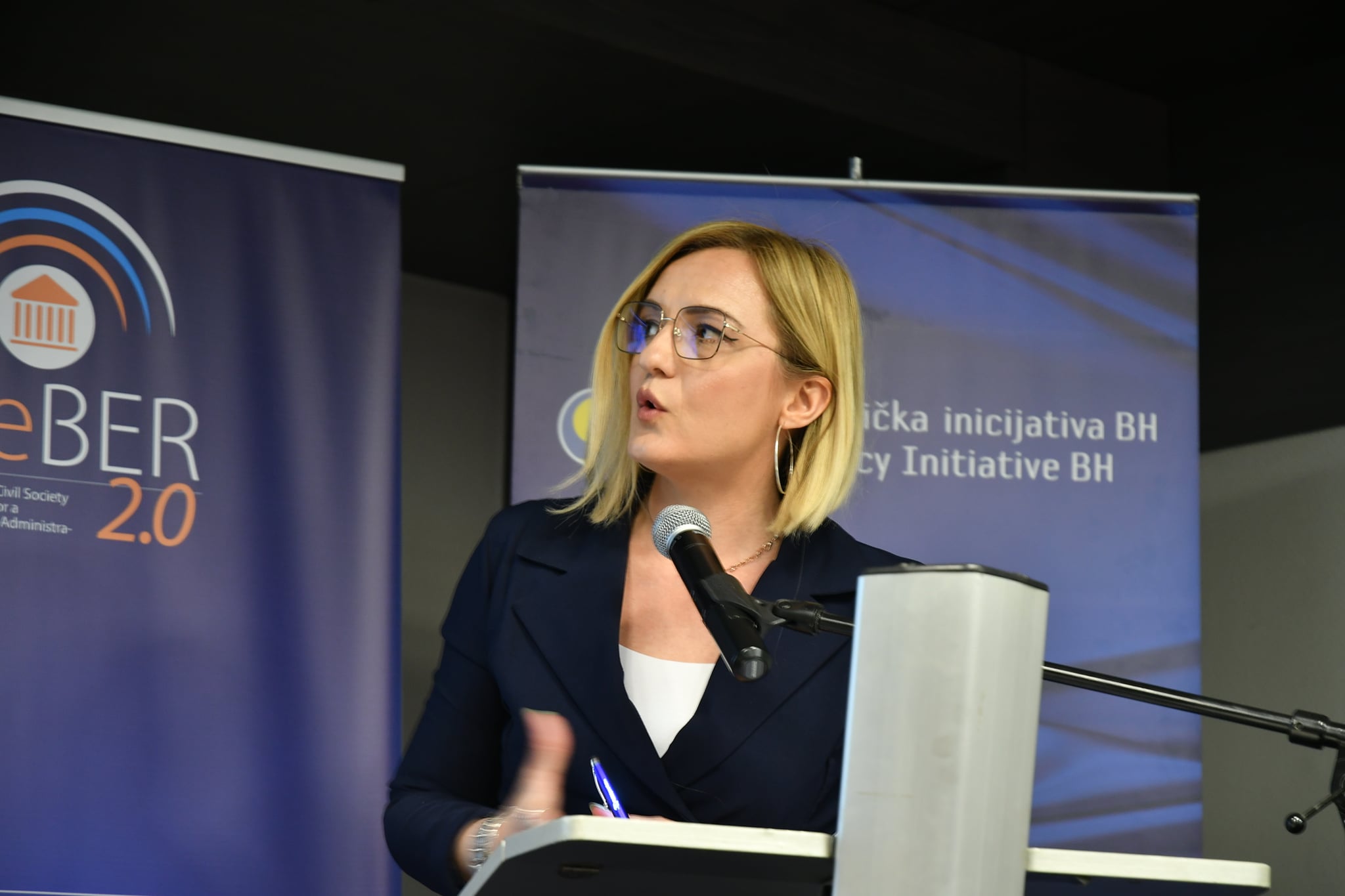 “Public administration reform is one of the preconditions for the successful integration of Bosnia and Herzegovina into the European Union (EU) and an obligation under the Stabilization and Association Agreement. The role of public administration in the European integration process is crucial, as it facilitates the implementation of the necessary reforms for EU membership, while providing an effective debate on the process. One of the primary preconditions for EU membership is the competence of administrative capacities for the adoption and implementation of basic EU legislation (acquis communautaire)”, said Anida Šabanović, Director of the Foreign Policy Initiative BH presenting the PAR Monitor Report for Bosnia and Herzegovina 2019/2020.

She added that it is necessary to provide information and involve the general public in consultations, primarily representatives of civil society organizations, in the early steps of creating documents.

“It is necessary to adopt a new Strategy for Public Administration Reform at all levels, together with the

Operational Plan for Public Administration Reform that ensures quality, efficiency, financial sustainability, accountability and coordination of public administration reform. It is also necessary to increase the efficiency of PAR implementation and the comprehensiveness of monitoring and reporting”, said Šabanović presenting the report.

In addition to representatives of the media community, BiH institutions, the presentation and discussion on the monitoring report was attended by civil society organizations from all over BiH, which make up the National Working Group for Public Administration Reform in BiH within the WeBER 2.0 project.

Leila Bičakčić, Director of the Center for Investigative Reporting (CIN) said that the level of transparency of public institutions is directly proportional to the level of democracy in society, and that we must work together to improve openness and accountability in institutions, with the common goal of building a better and more democratic society for the citizens of BiH.

During her introductory speech, Jasmina Galijašević, from the Audit Office of the Institutions of Bosnia and Herzegovina, stated that she was very happy that her institution was recognized as an example of good practice in the monitoring report on public administration reform in BiH. “We are very happy that we managed to introduce new practices after the first PAR monitor report and based on its results, which proved to be very effective, and we contributed to greater transparency of our work”. She called on all institutions to work with their internal capacities on changes they do not require significant resources and can certainly improve communication with the public.

Vedrana Faladžić, senior expert associate for public relations of the Office of the Public Administration Reform Coordinator in BiH, emphasized that PARCO is particularly interested in connecting and working with the civil sector in Bosnia and Herzegovina.

“We in the Office are pleased with the fact that there are projects such as WeBER that deal with monitoring public administration reform and thus contribute to the overall process. This report is very important for the preparation of future strategic documents. I hope that my colleagues will take into account what the public wants from us, what their perception is, and it must be in the interest of all state institutions to change the public's awareness of trust in state institutions”.

In the period from December 2019 to December 2022, the Foreign Policy Initiative BH, in cooperation with partners from the Think for Europe (TEN) network and with the support of the Brussels-based European Policy Center (EPC) is implementing the WeBER 2.0 project dedicated to strengthening participatory democracy through greater involvement of civil society in policy development and implementation of public administration reforms in the Western Balkans.

The project is being implemented with the support of the European Commission, and is based on the first WeBER, which was implemented from the end of 2015 to the end of 2018. The aim of the project is to strengthen the position of civil society organizations in creating public policies at the national and regional level and to improve their supervisory and consultative role. By empowering civil society organizations to participate in a constructive dialogue dedicated to reform, the WeBER 2.0 project contributes to the region in the process of joining the European Union.

Green agenda – “salvation” for the Western Balkans?
What are the “Green (COVID) passports” and what is their significance for BiH residents? 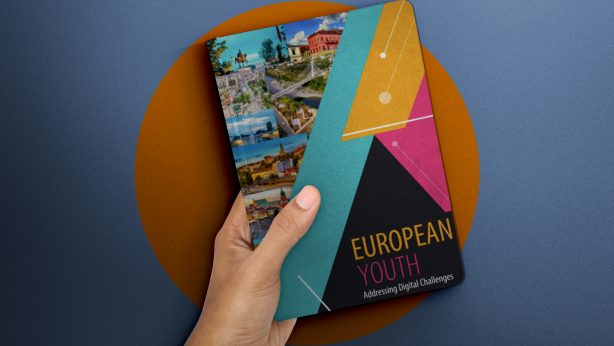