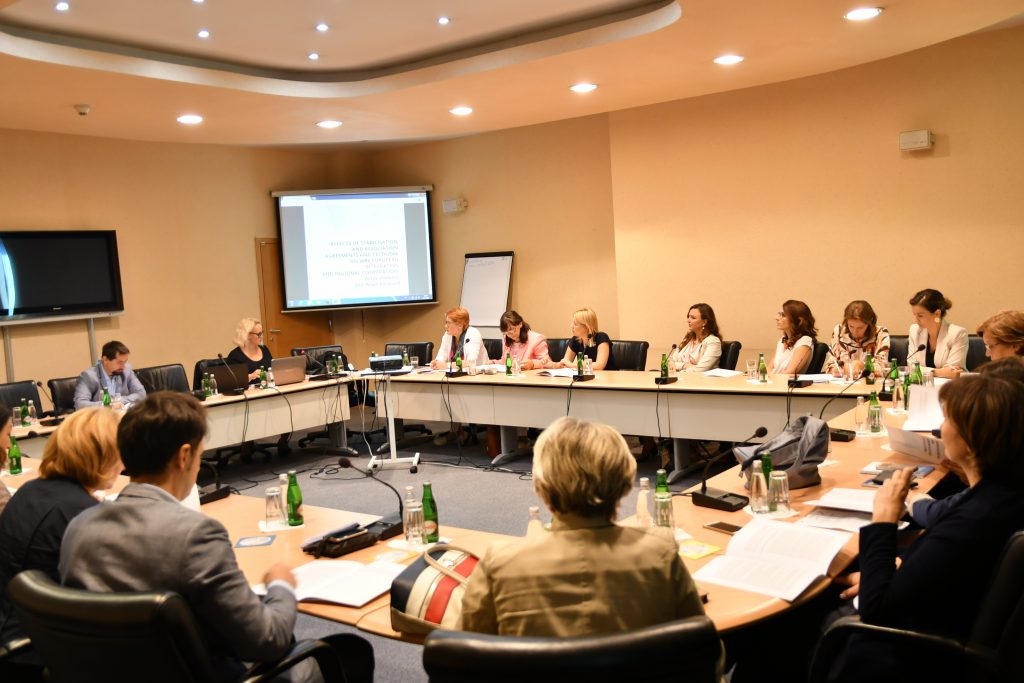 On 10 September 2018, Foreign Policy initiative BH had organized a presentation of the regional analysis titled  Effects of Stabilization and Association Agreements and CEFTA2006 on WB6 European Integration and Regional Cooperation: Achievements and Ways Forward.

Lejla Ramić Mesihović, director of FPI BH had presented the main findings of the analysis/research for BiH as well for all of the other countries in the region. She pointed out that this was an extensive research composed of two parts and containing 460 pages. The first part analyses the effects of the SAAs for Macedonia, Albania and Serbia, while the other part brings the analysis of the effects of CEFTA2006 on all of the six WB countries.

The president of the FPI BH Assembly, Mr. Davor Vuletić, has pointed out that in BiH political situation presents a great challenge, and that even though other countries in the region have had politically turbulent times, they had also had a longer stabilization period, while BiH continuously suffers the process of political destabilization which influences the work of the institutions and the forming of the legislative framework  for better functioning of BiH within CEFTA.

The presentation of this analysis was organized within the scope of the Project : Effects of Stabilization and Association Process Instruments on WB6 European Integrations and Regional Cooperation: what has been achieved so far and ways forward. The project has been realized with financial support of the Embassy of the Federal Republic of Germany in Serbia and Open Society Institute Fund. 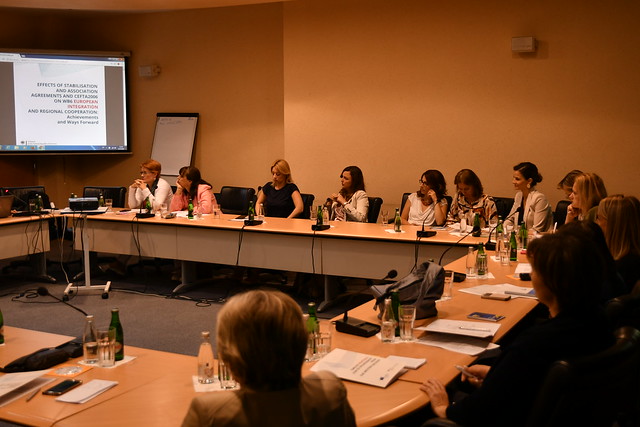