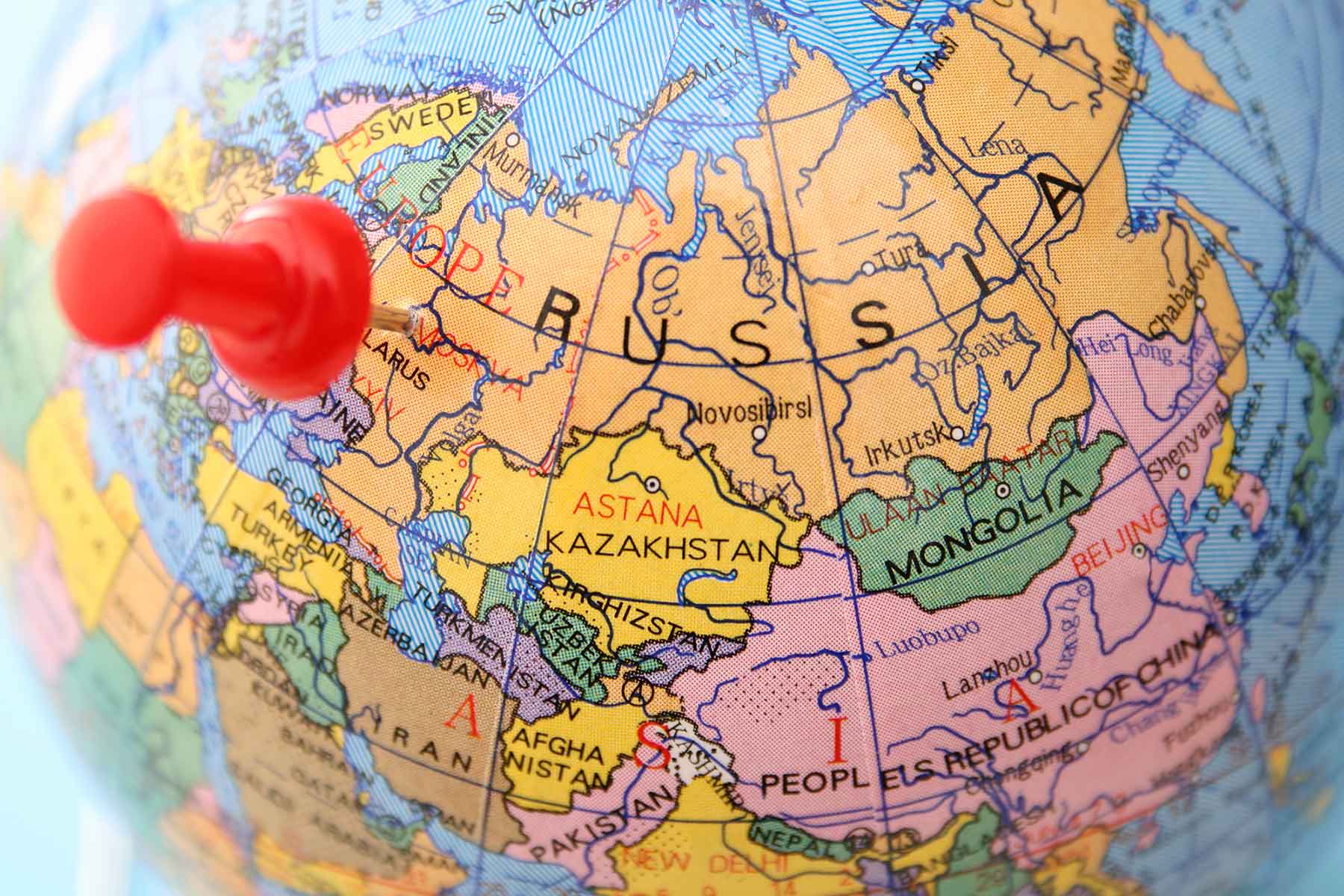 Russia will keep trying to retain its world superpower position and everything we see at the geopolitical battlefield, from outskirts of Donbas and Crimea to Syria and Iran smells on that kind of engagement. The Western Balkans is no exception to that rule, but one should not exaggerate neither Russian ambition nor real possibilities when it comes to the influence (particularly economic one) in the Western Balkans and in Bosnia and Herzegovina.

This analysis aims to dispel two myths: the ﬁrst – that Russian inﬂuence and presence in the Western Balkans (primarily in Bosnia and Herzegovina) are monolithic and second based on the assumption that recent sanctions and drop in oil prices constitute insurmountable obstacle for the Russian economy. What is true danger to Russian’s positioning globally was there even before escalation of the crisis in Ukraine, and this is represented by long term lack of diversiﬁcation in Russia’s economy.

Presentation of analysis “Cantons in FBiH: Realities and Expectations in the EU Integration Process”
Regional Reconnection – the New Paradigm